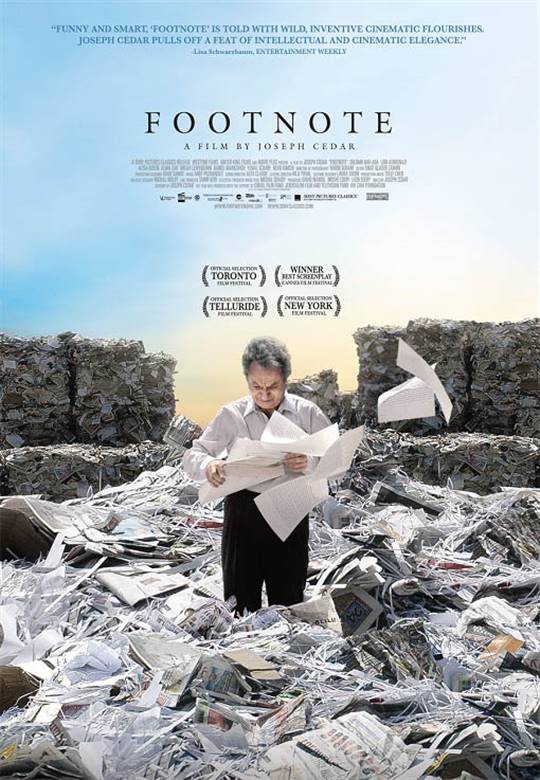 If you live in New York or plan to visit the Apple, you’re probably going to see “Phantom of the Opera,” maybe “Chicago,” and if you’re really lucky, “Hamilton.” And I can’t blame you.  There are lines every night notwithstanding the prices. Let me suggest the film versions of the first two.  The tariff is ideal and producers, directors and actors can make the experience as pleasurable as the live shows. And you can see from any seat in the house.  Not every musical has to Big League, which is why you might be quite pleased with this delightful, French entry called “Footnotes,” or in the original French, “Sur quel pied danser,” which means literally “On which foot dancing.”  Paul Calori and Kostia Tesut, who wrote and direct this screen version, play around with politics, as when they provoke the hard-working women in a shoe factory to call a strike.  France has a progressive custom written into law that once an employee passes a probation period, she is offered a permanent contract and cannot be fired without cause.  But there is an exception: workers can be laid off when business is slow or when the bosses shift production to other parts, particularly China.Politics aside, “Footnotes” is more of a fantasy with just a whiff or two of ho-hum reality.  Think of the American “Pajama Game,” which finds workers furious that management refuses to agree to a wage increase of seven and a half cents.  The labor friction takes a back seat to union leader Gladys Hotchkiss’s love for Sid Sorokin, the factory manager.  In “Footnotes,” the lovely Julie (Pauline Etienne) worries that she could lose her job if she joins her colleagues in a walkout, but people don’t live by bread alone.  Love is more important, and Julie is head-over-heels with Samy (Olivier Chantreau),  a free spirit who drives a truck and dreams of doing something less mundane with his life.

With a flurry of songs and dances, “Footnotes” also enjoys the expert translation from French (English subtitles), affording us in the audience with a long series of rhymed couplets, including the coupling of “rag” with “nag” and “horse” with remorse.”  As Julie, Ms. Etienne exudes conflicting traits like innocence and sophistication, signaling Olivier Chantreau’s  Samy with both come-ons and stay-aways.  In one scene she is frolicking with the macho driver, in another she spits in his face.

Similarly the bosses are playing both sides; assuring workers that an “upgrade” is temporary is does not mean layoffs, while warning them that their labor actions could result in termination.

This is a low-key musical in the tradition of Jacques Demy and Stanley Dolen, less like an expansive “The Young Girls of Rochefort” than a simpler “The Umbrellas of Cherbourg.”  In that sense the dancing, mostly by women who are middle-aged and beyond, would hardly challenge the slicker footwork that you’d find in American musicals like “Seven Brides for Seven Brothers,” but the women seem to know this as they swing about the factory, gossip on the bus trip to Paris where they go to meet the big boss Xavier Laurent (Loic Corbery).  We come away not only with an appreciation for well-made products, especially the classy red shoes that as prominent here as in Hans Christian Anderson’s fairy tale.  The songs are not the showy kind that you might expect if you’ve been brought up on “South Pacific,” “Oklahoma,” and “My Fair Lady,” but several cast members each get their several minutes of fame. After all “Footnotes” is a working class story dealing with the hopes and dreams of people who have not had fancy educations but simply want to ply their craft with a modicum of security.