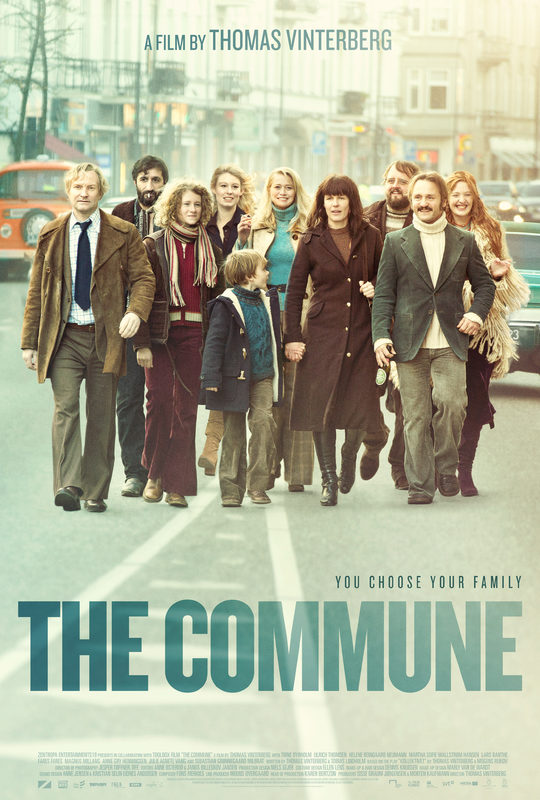 You don’t have to look around much to notice that human beings are social animals.  Take for example the groups of young people who have friends about their own age.  On Sundays, they play touch football in the park or watch the game on TV.  The question: why do people like these, especially the youthful and flexible, not want to live together communally?  You’ll note that in almost every type of friendship, the groups go to their separate homes living perhaps with a nuclear family under separate roofs from all others.  There must be a reason that people who like each other still choose to separate at the end of the day, and the reason is that, social though we may be, we don’t like the idea of living with groups of ten, twenty, fifty people.  In the Western world in particular, communes are about as successful as experiments in Communism have been.  Generally they break up when members are tired of large group living or when violent disagreements break out over leader of supposedly equals.

The commune movement had its big chance in America and in other parts of the West during the late sixties, early seventies “hippie” revolution, a movement spurred on by the Vietnam War with the attendant breakdown of traditional authority.  Co-writer-director Thomas Vinterberg puts his two kroner into a look at the sorts of communal experiences going on in his native Denmark with 1975 used as the touchstone year.  Vinterberg, whose most celebrated film “The Celebration” deals with the near anarchy that befalls a large party given on a man’s sixtieth birthday, will lead an audience for “The Commune” to expect light and airy comedy deteriorating into chaos and disillusion.  The moviegoer will be right on target.

“The Commune” is a devastating look at the breakdown of solidarity among a motley group of probably left-leaning Danes who were either bored of living with just their partners and children, listening to the same jokes and stories over and over, eager to relieve the psychological pressure they feel in a claustrophobic environment.  The motivation to do something to restore excitement in their lives is fine.  It’s just that Vinterberg and co-writer Tobias Lindholm ultimately believe that traditional marriage and conventional living arrangements are full of dilemmas but are still the best way we know to survive and prosper.

“The Commune,” “Kollektivet” in the original Danish (there are English subtitles) focuses principally on Erik (Ulrich Thomsen), who has inherited a huge house from his father and is told it can be sold for a million dollars (and that’s in 1975).  His wife Anna (Trine Dyrholm) convinces him to leave the house in the family but to fill it up with others, charging them rent, an understandable suggestion considering that others in the West are experimenting with group living. Erik, who teaches architecture in a university while Anna delivers the news on TV is seduced on campus from the stunning 24-year-old Emma (Helene Reingaard Neumann), who looks so much like Anna that we can assume Erik is seeing a version of his wife at the time they met.  Perhaps trying to be as hip as the other communitarians who may not look unfavorably on sharing of women, she not only consents to continue living with Erik but accepts Emma with a smile into the commune.

Anyone who believes that Anna is honest with her emotions is either naïve or hopelessly utopian, as the unusual living arrangements are set to destroy the commune.  All appears to be seen from the point of view of Erik and Anna’s 14-year-old daughter Freja (Martha Sofie Wallstrom Hansen), who spends some of the story smiling but most of it dejected.  A six-year-old child of two of the communitarians introduces himself by telling everyone that he has a heart condition and will live only until the age of nine, which appears to serve metaphorically for the demise of the commune.

“The Commune” is filmed on location in Hellerup and Sjælland in Denmark, an effective antidote to viewing societies through rose-colored glasses.