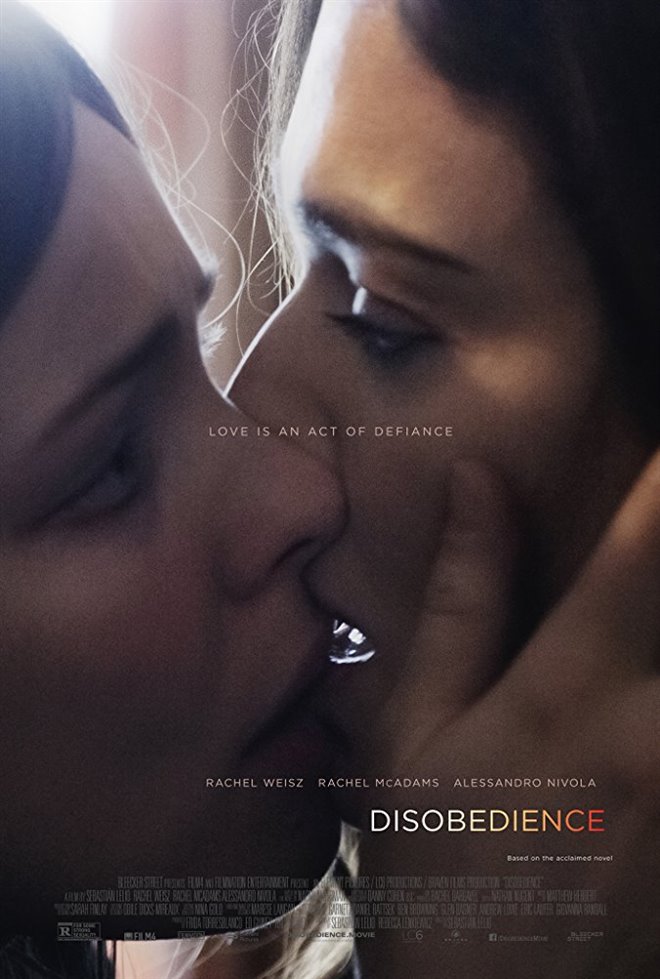 Sociologists like Robert Putnam’s whose book “Bowling Alone” deals with the deterioration of community life in America have their theories seconded just this month of April by Jonah Goldberg of National Review magazine and David Brooks of the New York Times. They assert that our society has become atomized: that with the proliferation of TV channels, the indulging of hundreds of Facebook friends whom you may never even see and speak with in person, leave us lonely and depressed. During the hippie days of the late sixties and early seventies some people tried a different way of live in communes as did the utopian communities in the 19th century. If you want to see genuine community life today, however, as a contrast to current theories, you could find it among Hasidic Jews and in many cases ultra-Orthodox Jews, who live in insular societies, teach fellow Jews or serve as merchants to their own religious folks, and rarely mix in the outside world. If this sounds claustrophobic to you, remember that these spiritual and highly religious people have with few exceptions maintained their insularity and so far as what outside societies can see they are happy. They are not atomized.

But what about the few renegades who cannot abide by such restricted lives? Think of Deborah Feldman whose book “Unorthodox: the Scandalous Rejection of Hasidic Roots,” led to an enraged response among the people she left when she moved to New York’s Greenwich Village. Now the Orthodox community we find in Chilean director Sebastián Lelio’s film probably seems to us in the audience to be not only closely knit but pretty pleased with the way they live. One clue to their well being is that only one woman chooses to break out of the London neighborhood and move to New York to pursue a career as a hip photographer . She’s still Jewish, but she’s not about ever to return to her roots where she would be expected to marry whether the relationship is loveless or not and to have sex every Friday night among other rituals, whether she was in the mood of not.

In “Disobedience,” we are given a close examination of three people who grew up as friends but whose lives are changed probably forever when one woman leaves the nest and is shunned by others in the congregations. As a bonus, we also see services in the synagogue, listening to the harmonic tones of a choir and the wisdom of two sermons. As a special treat we are in the presence of
three special performers, also directed with a crescendo of power that takes us from quie t talks around the Sabbath table to a verbal explosion that show how the repressions built up for months and years are sudden let out.

After Rav Kruschka, the rabbi of a London ultra-Orthodox congregation drops dead while giving a sermon about our fundamental choice to live like the angels or like the beasts, his daughter Ronit (Rachel Weisz), who had left the congregation and her immediate family some time back to pursue a secular career in New York, returns for the funeral. Some, like her childhood friend Dovid (Alessandro Nivola) are not pleased to see her and greet her with a mechanical “I hope you have a long life.” On the other hand, Dovid’s wife Esti (Rachel McAdams) is overjoyed. During the time that Ronit stays in the home of Dovid and Esti, the sexual attraction between her and Esti is revived, hinting that Ronit may have been pressured out of the community when some kissing between the two women was discovered. Since you can’t easily defeat nature, the two carry on but are caught kissing once again by neighbors (imagine if they witnessed an entire, graphic lovemaking scene between the two women)! By contrast Esti, whose sexual scene with her husband involves no foreplay, the two covered by a blanket. Esti must choose to remain in her marriage, and in effect whether to remain at all with the greater family of religious men and women.

The film is shown without flashbacks but rather with a conventional style that belies the unconventional manner of the two women. As a retired teacher, I was particularly impressed with the lovely classes taught by both Esti in a religious school and Dovit, around a table where sections of the bible are interpreted.

The conclusion is both heartbreaking and wonderful, a testament to the solid performances of all three principals, with scenes from the choir at the religious service so enchanting that Gentiles in the audience may wish to convert.

With this film, director Lelio’s place among the great Latin-American directors is assured, a man whose “A Fantastic Woman,” dealing with a transgender waitress who works as a night-club singer, confirms his predilection for films with renegades.