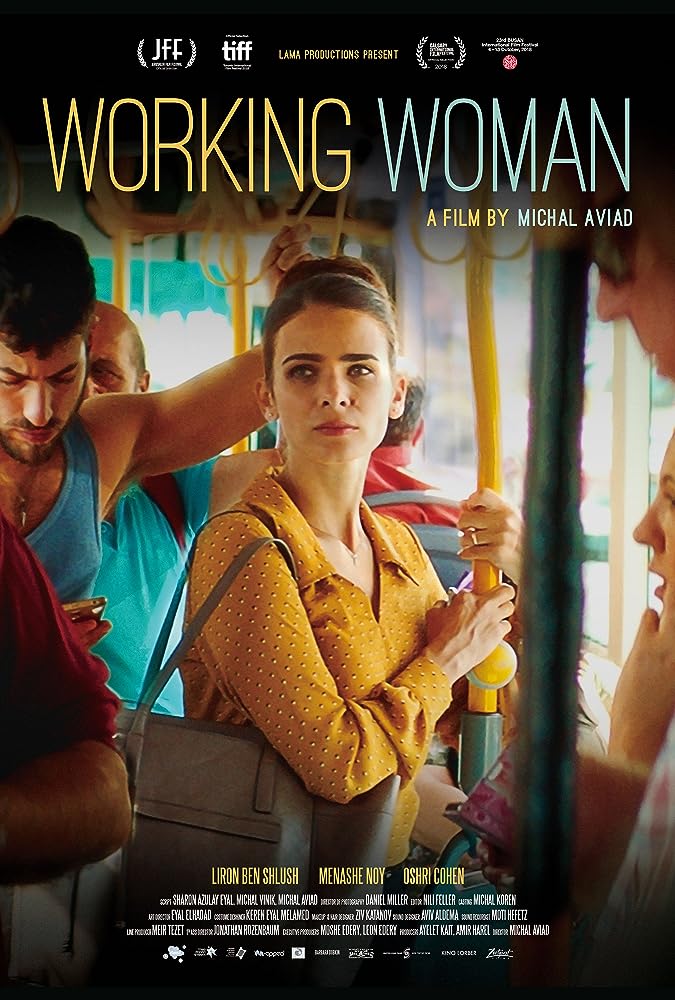 It should not be difficult to discourage men who harass women (or other men) for sex, stalking, wheedling, begging, demanding, and the like. But when the men (assuming 90-95% of the guilty are men) have something over you, things get complicated. We know from recent exposés by the #MeToo movement and journalists in general how easy it must have been for Harvey Weinstein to get what he wanted from women. As the leading producer of films in the U.S., he could make or break careers. This explains why so many women waited for years before getting the courage to testify against him.

But Harvey Weinstein is only one guy. There are local schlemiels who are able to get away with harassment simply because they employ women. It’s not so easy to fight off an employer when you need his recommendation for a new job. This is why dominant males do not always need to use a great deal of force to touch, even rape women who are, so to speak, under them. Nor is sexual harassment found only in the U.S. and Europe, as Michal Aviad points out forcefully enough with “Working Woman,” or “Isha Ovedet” in the original Israeli title. Aviad, in her sophomore dramatic feature (in addition to documentaries she is known for “Invisible,” dealing with two women who discover that their rapists are in common), illustrates the way that Orna (Liron Ben Shlush) is drawn into the sordidi network of her boss, Benny (Menashe Noy). She is such a valuable employee that one may wonder why she needs him more than he needs her.

As a marketer of real estate property, she has gone beyond her boss’ skills. In the case on view here, she is able to sell apartments in the Israeli city of Rishon La Zion using tactics that Benny would not have thought of. Things get hairy when Benny at first asks her to wear her hair long, then tries to kiss her. Like so many other predators, he apologizes “It won’t happen again.” It does, culminating in a situation in which Benny tries to rape her in a Paris hotel, though Orna, at first trying to fight him off, gives in—only partly because he outweighs her by a hundred pounds. She is probably thinking that since the new restaurant business started by her husband Ofer (Oshri Cohen) may go belly-up, nobody will be around to support her family of five.

That’s the situation, one that must be repeated thousands, maybe millions of time by the male of the species, those who are in controlling situations. And since most business is owned by men, these predators must be having a field day, using their dominance to get what they want.

With a stunning principal performance by Liron Ben Shlush and with a direction by feminist Michal Aviad that refuses to degenerate into noisy melodrama, “Working Woman” is able to get the message across in an entertaining format with a direct, narrative style—no animation, flashbacks and the like. The film is in Hebrew and some French with English subtitles.