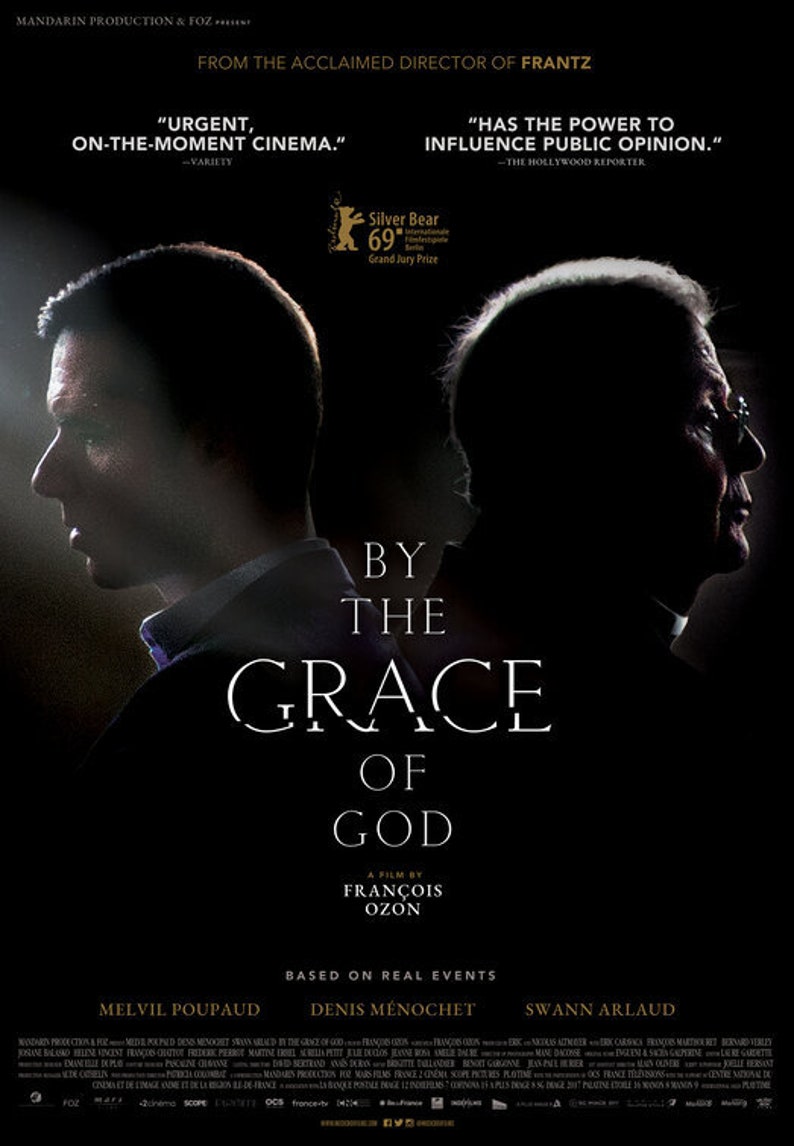 If I’m correct, the Catholic Church is the only religious institution that forbids the entire hierarchy of anointed officials from getting married, from having sexual relationships, from masturbation. Presumably the Church allows for nocturnal emissions, provided, of course that the officials are asleep during those times. Is it possible that this is the cause of so many charges of priestly molestations? That while there is no legal or ethical excuse for a member of the clergy to take sexual advantage of children, this can serve as a partial defense? This particular issue seems never to be discussed in media reports on pedophiles, nor to my memory have any priests charged with sexual offenses used this plea to lessen the severity of their crimes. (I use the term “his” because the Church does not allow women to be priests This is based on canon law passed by the clergy in 1024, requiring the excommunication of any woman ordained to be a priest together with the bishop who ordains her.)

Nor do my concerns find celluloid in “By the Grace of God,” a film which is not entirely an unusual departure for François Ozon, as his “Double Lover” focuses on a fragile woman’s relationship with her psychoanalyst, the latter acting beyond ethical norms like the priest who is front and center in Ozon’s latest contribution.

Like so many other French movies, “By the Grace of God” is talky. There is little melodrama, though there is considerable tension in a film that takes down Bernard Praynat (Bernard Verley), a priest, and his boss, Cardinal Phillipe Barbarin (Bernard Marthouret). If you’re looking for anything but a token display of Ozon-ite humor, you’re going to the wrong place. Looking like a docudrama though it is fully a narrative film, “By the Grace of God” is a heavy, long drama, its denouement known to people who follow such doings.

The acting is so believable that you might think events are running in real time rather than by thoroughly professional actors. Stories by the three alleged victims of abuse come together smoothly, though Ozon gives each man time to argue his case separately and to show how the abuse by the same priest affects their lives today. You are likely to consider the principal character, Alexandre (Melvil Poupaud), the most anchored, a bank executive with a spacious house in Lyon who never has doubt about pressing charges against Praynat. He has five children with the kind of family that the Church would favor, and states that he is not looking for revenge, only for justice and the opportunity to prevent abuses from going on. He is also a role model for his children, stating that they should never be afraid to speak out.

And speaking out is something that all three victims had refused to do for twenty years and more, the French statute of limitations making it difficult to find Praynat guilty of a felony—though he certainly may be defrocked. Though Alexandre’s wife (Aurelia Petit) wants her man to “go for it,” his mother advises him to stop “stirring up shit” against an old man. And she may be right! At least that’s the impression I get, my own sympathies being that if Praynat was not properly accused at the times of the molestations (“It’s our secret,” he says), maybe this should be water under the bridge.

Surprisingly, Praynat has not denied Alexandre’s accusations, even agreeing to meet with him in the presence of another church official, Regine Maire (Martine Erhel), admitting that he has an attraction to young boys. But strangely, he does not ask for forgiveness, which might have mollified Alexandre. That’s not all. Even though Alexandre speaks with Cardinal Barbarin, who could have defrocked the priest, this archbishop of Lyon had not stopped the priest from being with children and appears to minimize the offenses.

Alexandre’s woes are confirmed by François (Denis Menochet), a husky gent who calls himself an atheist and who is furious as well, even going to the press and arranging for a website “Lift the Burden of Silence” designed to rally other victims to the cause. Finally Emmanuel (Swann Arlaud), whose girlfriend accuses him of grandstanding and will take a break from their relationship due to her man’s hostility and aggressiveness, finds that her boyfriend is a “zebra,” a label to designate people with IQ’s over 140. He blames his own intelligence for an inability to adapt to the world, an unemployed guy who believes he has no future. In the film’s only real burst of melodrama, François’ brother goes ballistic, accusing François of loving his status as the center of the family’s attention.

What might turn off potential viewers is that sparseness of flashbacks to dramatize the predicaments of the three men, and even those look simply at a younger Prayat’s beckoning his favorite scout to leave the group for a while “to pray.” Nothing there to warrant anything but a PG-13 rating for the movie. Notwithstanding, for the appropriate audience, the film is thoroughly absorbing, though it’s not likely to raise the blood pressure of anyone in the audience.