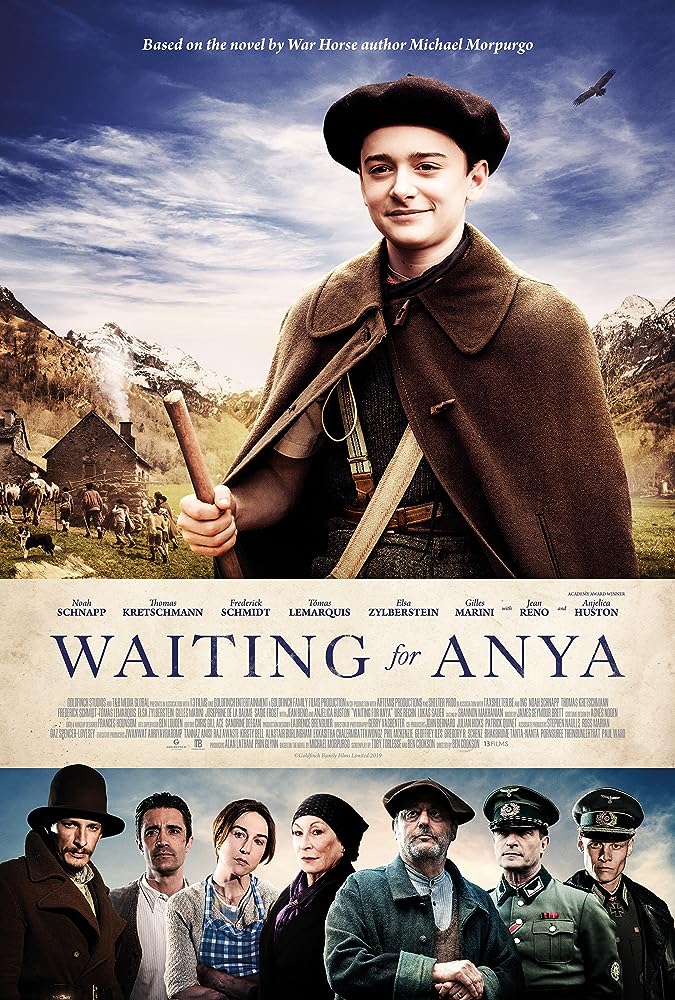 Geography is destiny. If you’re born in America or Canada you have less chance of starving to death than if you come from Burkina Faso or Eritrea. If you’re born in Western Europe, you are not much of a candidate for malaria or diphtheria as you would be if you your village is near Mogadishu or Djouba. And if you’ve been privileged to be baptized a Catholic in Sioux City, you are probably not going to be victim of anti-Semites.

However! If you have the distinct disadvantage of entering the world in Germany or Poland during the 1930s and remain there despite warnings, you are in deep defecation. Once the German borders closed, Jews remaining there or in any of that country’s occupations will inevitably be shot or gassed, perhaps tortured in a concentration camp and hanged. So what to do if that’s your state of affairs? You’ve got to forget about your house, your clothing, your bank account, and hightail it into a nearby more tolerant country like Albania and Bulgaria. Ben Cookson’s narrative drama “Waiting for Anya” deals with one hero who escorted a Jewish family over the Pyrenees to safety in (Fascist, ironically) Spain.

Despite how gruesome a movie on this subject looks, you probably should not worry about taking your children, even as young as eight. The movie, like the movie of the same name written by the British laureate author Michael Morpurgo, could not be described as “Holocaust 101,” because that would imply a college level course. This is more like middle school material which might be laughed at by some adults who think that this is a mature film, but clearly the dialogue serves as easily digestible for kids. (Morpurgo’s novel “War Horse” is about a horse fighting in France who longs for the return of his human companion.)

In his sophomore feature, director Ben Cooksen sets his film in the French village of Lescun during the early 1940s and filmed who-knows-where because the IMDB and Rotten Tomatoes are clueless about the breathtaking “Sound of Music”-style mountain range, “Waiting for Anya” centers on Jo (Noah Schnapp), a shepherd in his mid-teens, impressionable, a lad who is obviously not thinking of where can find a date for Saturday night. Why not? He is too busy risking his life to save Jews. Since he and his family—most notably his grandpere (Jean Reno) and a no-nonsense widow, Horcada (Anjelica Huston)—await the return of Jo’s dad (Gilles Marini) from a prisoner of war camp. At the same time Benjamin (Frederick Schmidt), a Jew, had escaped from a train taking his fellow Jews to a concentration camp, not before depositing his little girl Anya through a window into a bus. (Benjamin’s escape is among the less credible points in the movie, as he simply leaves the sealed train, hiding under it until it departs.) Benjamin hangs out hidden in the village, awaiting the return of Anya, who had departed in a different direction by bus.

Though the southern French village is under the Vichy regime, not directly occupied by the Nazis, a group of soldiers under a Lieutenant (Tómas Lemarguis) are guarding the frontier to prevent Jews from escaping over the Pyrenees into Spain. Jo takes time from supervising the sheep and feeding the pigs to make sure a band of Jewish survivors stay hidden in a cave, all means for death (including Jo) if discovered.

Aside from the sheep and pigs, “Waiting for Anya” features a dog, perhaps a Border Collie which is the breed best suited for herding sheep; and a bear, which threatens the life of Jo in one scene. Though the whole town are in on protecting the Jews, there is also one good German, a corporal (Thomas Kretschmann) who may the only one from his country who knows where the Jews are hiding but says nothing. He endears himself to Jo, acting as an unusual mentor to the boy.

A lively performance from Noah Schnapp who is 15 in real life and can be seen on the Netflix series “Stranger Things” should captivate the youngsters in the movie audience with his audacity, his desire to learn (even if it’s from one of the Bosch), and his high ethical conduct. Think of similar Holocaust adventures marketed to kids as well as adults such as “Life is Beautiful” and “The Boy in the Striped Pyjamas” (which makes you think that the young son of a concentration camp commandant chats amiably with an inmate on the other side of barbed wire). Don’t guffaw at the simple dialogue and the sentiment projected herein, now that you know that Morpugo’s novel is recommended for kids, its scary cover noting that “they only have one chance to escape.”

As Holocaust survivors die off and as teens are riveted to the dumb-phones, many young people have no idea what the word “Holocaust” means. This movie serves as a decent primer. (Hey! It’s not just kids who are uninformed. Even some adults today think that Trump is being impeached for cutting a devil’s bargain with Czechoslovakia.)