You may think that the revelations of the Panama Papers in 2015 are ancient history, that they have little bearing on the world of 2019, but in the film’s conclusion—a manifesto by Meryl Streep who is in the principal role—Soderbergh is indicting the current administration on Capitol Hill and in the White House. He makes clear to those who are following politics today that the working class people who voted for Trump and support him to this day are being screwed over. They may think it’s great that Trump talks like ordinary people in our country, but that’s just a distraction. The government makes it possible for the rich to become richer, enabling them to avoid paying taxes (some billionaire corporations today pay no tax at all), and handing big business a major tax break that is increasing the deficit by $300 billion in just the past three years.

You don’t have to be familiar with the Panama Papers to understand this movie, though it helps..maybe. There are so many stories, such a load of subplots in the film that marks Steven Soderbegh’s coming out of retirement to direct once again, that you might be better off streaming it from Netflix when it becomes available October 18. In that way you can stop the proceedings, re-wind, and re-wind again. However because of the terrific editing job done by the director, the jumble of subplots congeal by the conclusion.
As stated in Wikipedia, The Panama Papers are 11.5 million leaked documents that detail financial and attorney–client information for more than 214,488 offshore entities. The documents, some dating back to the 1970s, were created by, and taken from, Panamanian law firm and corporate service provider Mossack Fonseca, and were leaked in 2015 by an anonymous source. The documents contain personal financial information about wealthy individuals and public officials that had previously been kept private. While offshore business entities are legal, some of the Mossack Fonseca shell corporations were used for illegal purposes, including fraud, tax evasion, and evading international sanctions.

Director Soderbergh, whose “The Informant!” shows the U.S. going after agro-business for price fixing, is surely following the political scene closely. Now he uses Meryl Streep in the key role of Ellen Martin, an elderly, biddie-ish woman caught in a tragic boating accident in New York State, suffering the loss of her husband Joseph David Martin (James Cromwell). Expecting to get a settlement from the boat company’s insurance, she learns of skullduggery involving the sale of the insurance company to a shell group, which is to say that the company exists only as a piece of paper and a mailbox somewhere outside of the U.S.

Avoiding broad comedy but instead relying on arch humor, Soderbergh piles on the tales of corruption. Ellen is cheated out of the Las Vegas condo that she wanted: it faced the area in which she had met her husband. Serving as a Greek chorus, Jürgen Mossack and Ramón Fonseca, played by Gary Oldman and Antonio Banderas, meet us on screen in an array of bespoke suits, representing the law firm catering to the upper one percent, giving these corporations advice on laundering money (hence the picture’s title) avoiding taxes thereby. In the most interesting subplot, a rich, imposing gent originally from Africa cheats on his wife, his daughter threatening to tell her mother that dad has a whole separate married family. She is offered a $20 million company to keep quiet. Did she really get that amount, or is the company worth more like $100? A Chinese official poisons a British businessman, the Chongking police chief “in” on the situation, involved in the bribery. A character in a West Indian country is arrested at airport, fainting when he is confronted by the police.

Soderbergh brings together a group of people more interesting than we in the audience have ever met, all scalawags who evoke our smiles until we realize that each of us is too meek to do anything about it. Meryl Streep provides the picture’s greatest plot twist, waiting until the final minutes to cause us to gasp. For a better understanding of the bribery, tax evasion and money laundering, spend $12.64 at Amazon to get Jake Bernstein’s “Secrecy World,” drawing from millions of leaked documents, explaining how criminals are enabled by authorities who look the other way. 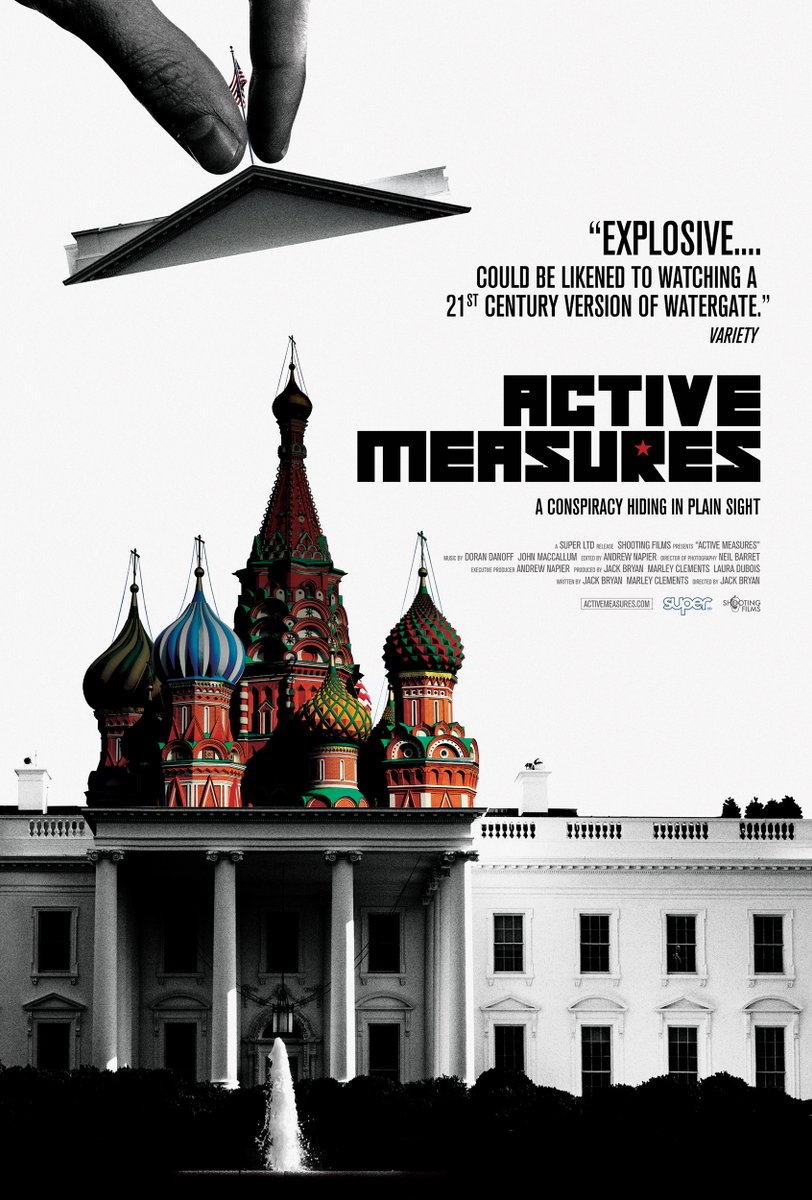