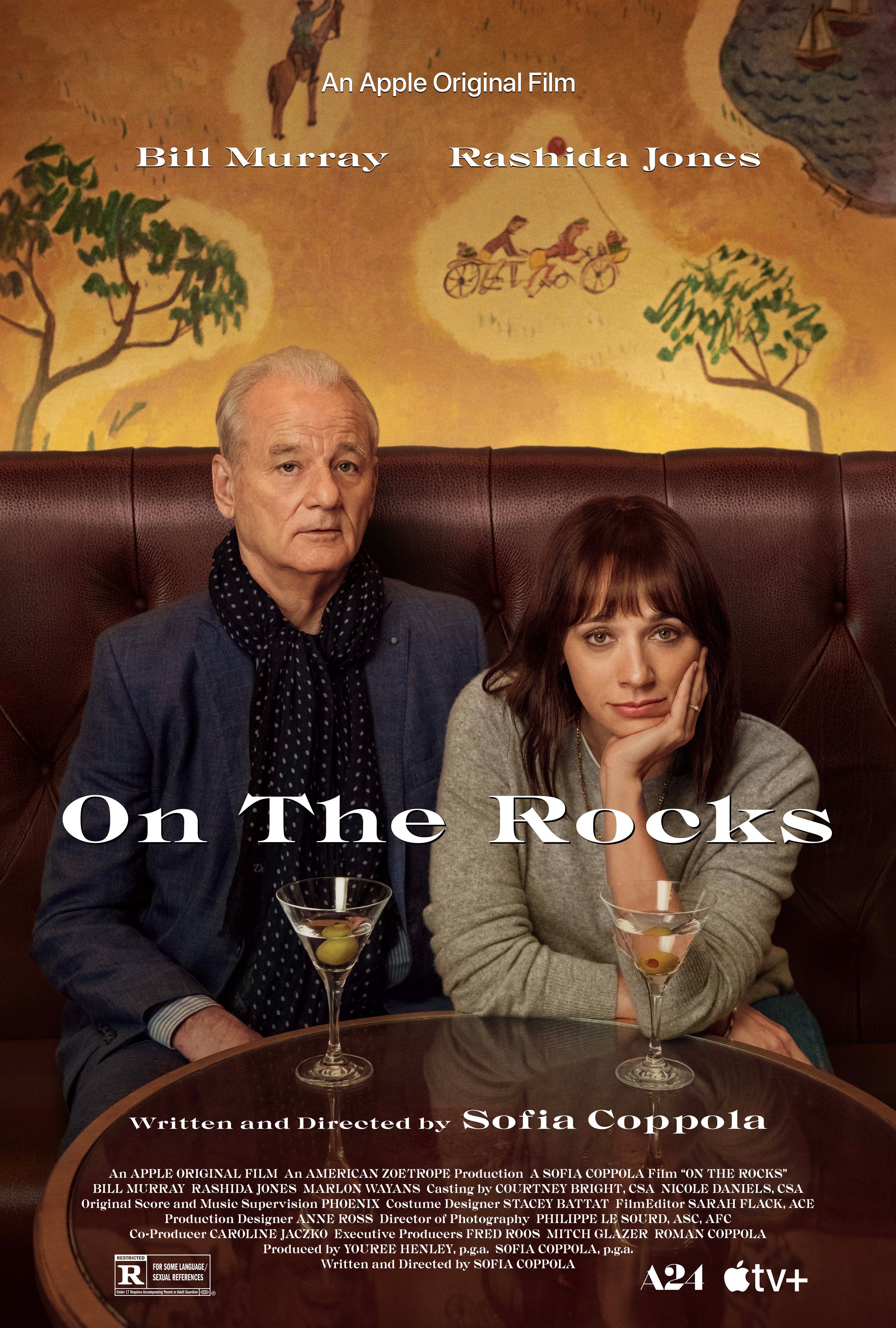 Human beings are a sociable lot, unable to cope with loneliness for long stretches. But there are distinct ways that we socialize. Introverts have something going for them. They listen, and oh do we like people who listen. They are better in one-to-one relationships and, according to the cliché, they might rather read a book than stay too long at a boisterous party. Extraverts are more superficial. They’re back-slappers. They celebrate life boldly; they’re the life of the party. And while most of us lie on a spectrum making us neither extreme introverts nor dyed-in-the-wool extraverts, extraverts have more fun.

You don’t believe me? Take a look at the character Felix, played by Bill Murray in Sofia Coppola’s “On the Rocks.” He can talk his way out of a speeding ticket, jumping out of his antique Italian sports car and, wouldn’t you know—he is familiar with the officer’s dad? “How is he doing?” and the like. He even introduces his daughter Laura (Rashida Jones), his passenger, to each of the men in blue, and has the two cops not only forget that they should ticket speeders, but actually help push until his stalled engine runs again.

Laura, whose eyes roll a some of the things her dad does, but deep down she may be like the rest of us, I’m guessing the majority of sons of daughters who would like their dads to be more like Felix than like their own loving, lovable, but staid givers of life. He can go with Laura to Manzanillo and be the aforementioned life of the party by singing to an appreciative audience accompanied by a local on a guitar. But he can be bookish as well, enlightening Laura about the only breed of monkey in which the females dominate. And how way back when, men, crawling on all fours, would be attracted to women by their butts, and how the breast symbolizes the paleolithic rear today, which explains the hold on men.

The plot is screwball, but not the far-out slapstick that would often find Marlon Wayans in his métiér. Here Wayans performs in the role of Dean, who may not yet be a rich as his father-in-law but he’s getting there, affording a loft in Tribeca. By the way the whole picture puts New York City in there as a character and makes you wonder why anybody would want to leave, Covid or otherwise. Laura thinks he’s cheating on her, tells her dad, and presto. The late middle-aged playboy is on it, following Dean around the city, even persuading Laura to join him on a flight to Manzanillo, Mexico where her husband is having a meeting that includes some women colleagues.

Here is not the place to reveal the answer to the big question: is he or isn’t he? The answer is not the important thing. Coppola, who made good use of Bill Murray in “Lost in Translation” (a fading movie star bonds with a woman in Tokyo) and was at the helm in “The Virgin Suicides” (men become obsessed with five sisters who are ruled strictly by their religious parents), provides continuous amusement with the help of two girls playing Felix’s granddaughters. And Marlon Wayans convinces in a serious role of a successful businessman. For all the riches he represents, Bill Murray remains happily in his signature attitude: one of the great examples of actors entertaining with dry humor.